Belgium: SPIE participates in the construction of the "Ruien Energy Storage" battery park

Brussels, 6 December 2021 - SPIE Belgium, the Belgian subsidiary of SPIE, the independent European leader in multi-technical services in the areas of energy and communications, is proud to be involved in the realisation of the Ruien Energy Storage battery park, based in Ruien, on behalf of Nippon Koei Energy Europe BV.

YUSO BV, which launched the programme in 2018 and has been developing it with Nippon Koei, has been appointed as the BESS 'Optimiser'[2] for the next 10 years.

After its expected completion in the fourth quarter of 2022, this battery farm will be the largest ever connected to the Belgian high-voltage grid. It aims to provide short-term support services to the grid and the electricity markets. The park will be deployed on the site of a former 800 MW coal-fired power plant. With a good connection to Elia's high-voltage grid and nodes to cities such as Oudenaarde and Kortrijk, Ruien is the ideal location for the battery farm.

SPIE Belgium is responsible for the ancillary services associated with the installation of the batteries: foundation work, cabling, transformers, switchgear infrastructure, video surveillance, lighting, fencing, gates, traffic lanes, etc. The work began on 9 November with the development of the site. The foundations are planned for the beginning of 2022 and the work should be completed by the end of that year.

"We are particularly proud to be one of the teams chosen by Nippon Koei to carry out the first programme of this scale in our country. SPIE was chosen because we provided a lot of information very quickly, actively looked for solutions and presented them clearly. Our knowledge and technical expertise really made the difference," says Jochen Dewael, Project Manager at SPIE Belgium.

[1] Sustainable investment and asset development company based in Hamburg, Germany 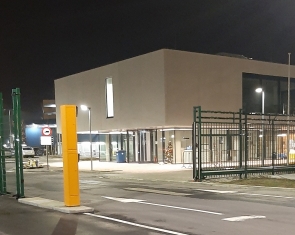 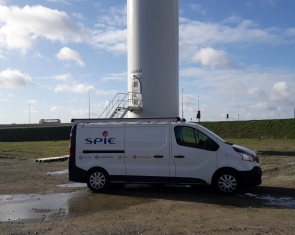 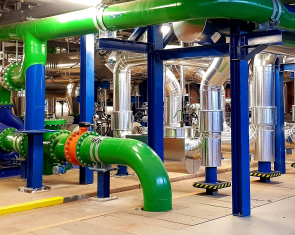 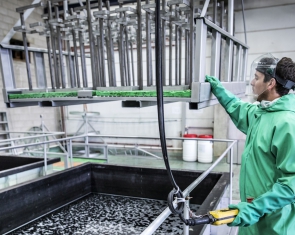 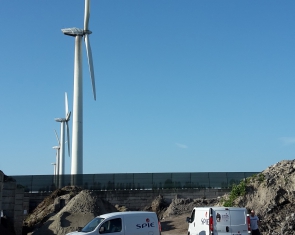 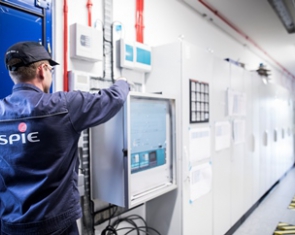 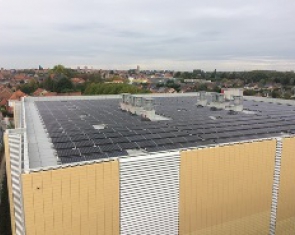 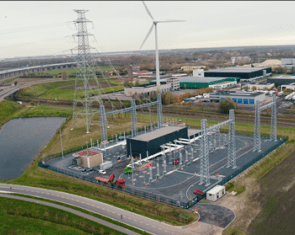