Deployment of the IONITY network of electric vehicle charging stations

SPIE  is deploying the network of IONITY, a joint venture by several automobile manufacturers:  BMW, Mercedes-Benz, Ford, Audi and Porsche. Its objective?  To build a European network of high power charging terminals for electric vehicles.

More than 400 high power charging terminals in all will be available throughout Europe by 2020. These terminals have a capacity of 350 kW.

SPIE was tasked with two types of operations: the preparation of 66 charging stations for the Netherlands, the UK, France, the Czech Republic, Hungary and Slovakia, as well as the deployment of 103 terminals on the major road arteries in Germany, Belgium, France, Poland, Hungary and the Netherlands. In Belgium, SPIE installed 4 terminals in Bierset, 8 in Tieu, 8 in Froyennes and 10 in Wetteren.

By proving itself as a partner of choice for the design, installation, maintenance and operation of recharging terminals for electric vehicles of this ambitious network, SPIE is consolidating its position as a key player on the Smart City, interurban infrastructure, and energy transition markets. 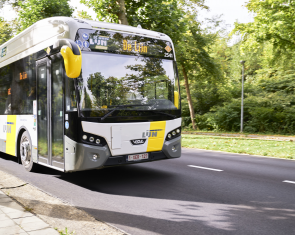 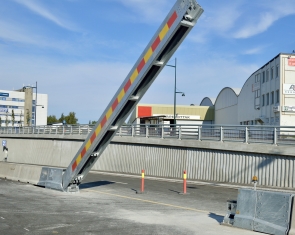 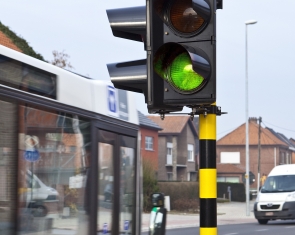 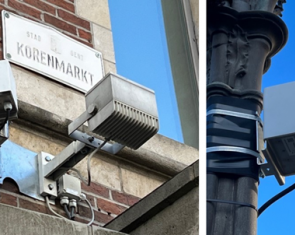 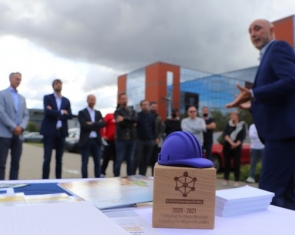 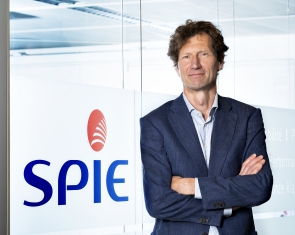 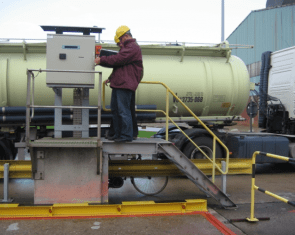 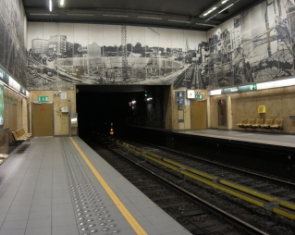 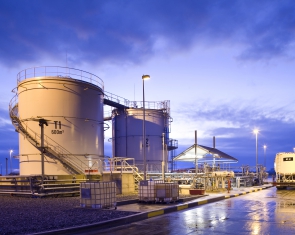 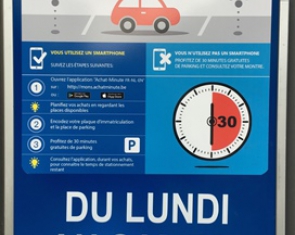