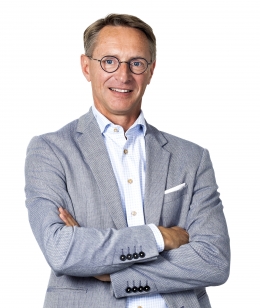 Born in 1966, he holds a degree in Civil Engineering from the University of Louvain and in General Management from the Centre Européen d’Education Permanente in Fontainebleau.

He embarked on his career in 1990 at Exxon Chemicals and rapidly joined Electrabel where he held several operational and maintenance positions. He then worked for several years in the United Arab Emirates for Tractebel Engineering and then in Belgium for the Generation BU of Electrabel. In 1999, he became project manager for the construction of several cogeneration power stations in the Port of Antwerp and for Zandvliet Power CCGT. In 2005, after having managed a maintenance area at Electrabel for 5 years, he went to Chile to take the role of COO of ECL. In the beginning of 2008, he continued his career in Paris as Vice President for Synergy and Performance at GDF SUEZ. In 2010, he decided to join Tractebel Engineering as HR Manager, before becoming General Manager of Technum in mid-2013. In 2016, Technum was taken over by Tractebel and Hein became EVP of the Business Line Infrastructure, Building & Environment. 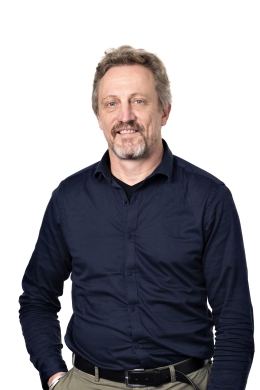 Born in 1967, Pierre Van Den Eynde holds a degree in Rural Engineering from the Catholic University of Leuven (UCL) and a Master's degree in Water Resources Management from King's College London.

He began his career in 1989 as Production & R&D Manager at Ménart, a company specialising in recycling equipment.

From 1992 to 1994, he had his first international experience as manager of a recycling project in Mauritius and then of a sanitary management programme in Rwanda/Zaire during the post-genocide crisis of 1994. Assistant Professor at UCL where he teaches Hydraulics and Mechanisation from 1996 to 1998, he then gained a second international experience successively in Laos, Vietnam, Benin and in various African and Asian countries where he managed for 13 years road, electrification, public buildings, water supply and irrigation programmes for the European Commission, the Belgian Cooperation, KfW and various donors.

He returned to Europe in 2011 and after a period in Düsseldorf within the Gitec group, he chose to join Arcadis where he held the positions of Director of Infrastructure Belgium, Director of Environment Belgium-France-Italy-Spain, Operational Director of Buildings and Digital Transformation between 2011 and 2018. In 2018, he joined Tractebel as General Manager of IMDC and Ports & Waterways. 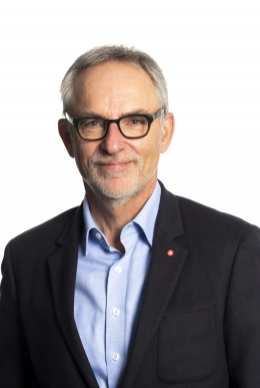 Born in 1960, he holds an electromechanical engineering degree from KIHA College in Antwerp, and a degree as prevention and safety advisor from the Antwerp University Institute.

He embarked on his career in 1986 as engineer and head of the maintenance department at BMT in Schoten. He continued his career in 1988 as manager of the assembly and safety department in the multinational Thyssenkrupp. After 4 years, he joined Intraco NV, a company active on the plastic pipes market in Belgium, as Production Manager and head of Safety. He then joined Eyke Hogendoorn B.V. in 1996 where he worked as Manager of the plastics department. In 2007 he went to work for SPIE Belgium as Business Unit Manager at Industry Grobbendonk, becoming the Manager of the Industry division of SPIE Belgium a few years later. 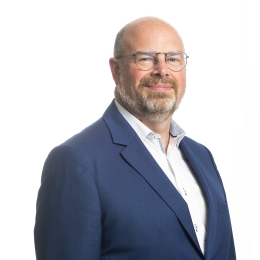 Born in 1965, he holds a Master’s Degree in Economics and Social Sciences (management and IT) from the Facultés Universitaires Notre-Dame de la Paix in Namur.

After serving as chairman of AIESEC Belgium for a year, he started his career at KPMG in auditing. Drawing on the experience acquired from working with different customers in construction, he joined the Hamon Group in 1993, where he occupied different positions in finance, such as financial manager of Hamon Thermal & Engineering, and was responsible for consolidation and management control of the group. He participated in the preparation of the listing of Hamon on the Brussels stock exchange and worked as Financial Manager of Hamon-Lummus, a joint venture between the Man Group and the ABB Lummus Group. In 2003, he joined CRH, an Irish group active in cement production, and became financial director of the subgroup Plakabeton. His main role was to integrate a booming family-owned company in an international group. In September 2005, he joined SPIE Belgium as Financial Director, where he supervises the accounts department, cashflow management, budget control and management, credit control, and the legal department. 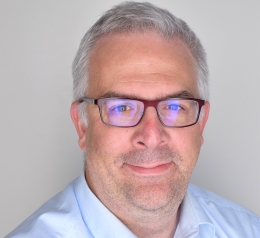 Born in 1976, he holds a diploma in industrial engineering from the University of Antwerp and a master’s degree in information & security technology from KU Leuven.

He began his career at IBM as a Systems Management Consultant.  In 2006, he joined the company Accenture as a Technology Consulting Manager.  Three years later, he joined the Cegeka Group, where he first held the role of Business Unit Manager for the Managed Services Division.  In 2014, he was promoted to Director of the Cloud Solutions & Projects Division.

His expertise in IT, in general, and in digital transformation, in particular, together with his knowledge of the industrial sector, will enable him to grow the ICS Division on the Belgian market. 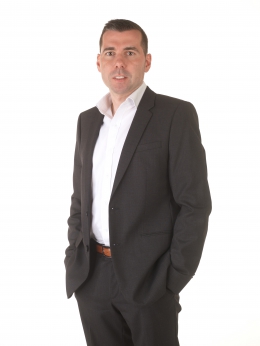 Born in 1978, he holds a degree in industrial engineering in electromechanics from the KU Leuven - Campus De Nayer in St Katelijne Waver.

His career started in 2001 at GTI Infra in Zaventem, where he started as an Assistant Project Manager in the weak power and automation department. After the takeover of the GTI group by Fabricom, he grows into Senior Project Manager in the Rail department. After 13 years at Fabricom (now Engie), he opts to take the step to SPIE as Department Manager Infrastructure for the Flanders region. Three years later he is promoted to Business Unit Manager at Infrastructure. In 2020 he will take the lead as director of the new Infrastructure & Services division.

Born in 1966, he is industrial engineer (Institut De Nayer – Malines) and has completed a variety of training courses, notably in strategy, leadership and finance.

He began his career in 1992 with the Colruyt Group as a Design Engineer at Dolmen Automation.  In 1995, he was hired by DCM as Maintenance Manager, before going on to join the Cegelec Group in the Building Services business, where he would progress from Division Manager to Sales Manager.  In 2005, he was recruited by Arcadis Belgium as Account Manager and, two years later, he returned to Facility business activities. He then took on an operational role as Area Manager at Cofely Services (Engie).  In 2013, he was appointed Managing Director of ECOM Services (Engie) and seven years later, he was appointed to the same position at SENEC (Engie), before going on to become Manager of the Major Projects Department of Engie Solutions. 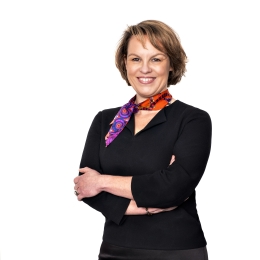 Born in 1975, she holds a Master’s degree in clinical psychology and a DES in human resources management.

She began her career in 2002 as a psychologist and freelance consultant, before joining the Lidl Group in 2005, where she held HR Recruitment & Business Partner positions. Between 2009 and 2011, she worked as an HR Talent Manager at Rexel Belgium and an HR Business Generalist at Baxter Bio Science. It was in late 2011 that she joined the Delhaize Group, where she spent almost eight years in various HR roles, such as HR Manager supermarkets, HR Talent Acquisition Manager and HR Talent & Engagement Manager, before taking on the role of District Director. From 2019 and until her arrival at SPIE Belgium, she was Human Resources Director at the Mestdagh Group, where she was also a member of the Executive Committee.